Time to Actually Make a Game

I keep doing the mistake of constantly raising my ambitions, keeping my goals just out of reach each time. This is the reason why I have so many interesting concepts and implementations but not a single finished game utilizing them.

This is of course not about CREY, that's an entirely different story. I can make simple games with that, but my ultimate goal is to do everything from scratch, so I can have full control over every aspect of the game: engine code, scripting, graphics, sound.

I want to finish these eventually, but I also want to have some kind of result, a fully finished game that I could look back on, not just some tech demos.

Time to step back a bit, set a fixed goal, and not go beyond that until I have reached it.

Not too long ago I have stumbled upon this raytracing awesomeness [1] by a guy named Reinder Nijhoff. OMG, right? Wolfenstein 3D is my all-time favorite, I still play it today. My Codename Z game was actually built on the idea of Wolfenstein 3D, using the same raycast technique to render the scene, but with added extras like lights, shadows, denser voxels, particles and textured floor and ceiling.

This was when I realized that this is it! When I moved away from the 2.5D world in favor of 3D voxels, I have left behind lots of almost finished stuff.

Besides, 2D is much simpler for any AI related stuff, and I want to have some experience with this first, before I move to the next level.

So to break up with the Duke Nukem Forever development routine [2], I'm going to concentrate on just these goals. I already have some progress in recreating the fancy raytraced 2.5D engine, with even a few improvements! I added the water simulation with raytraced reflections, and soon I will go all out on AI and procedural generation! (finally)

My Progress So Far

Here is my progress so far (with caption commentary): 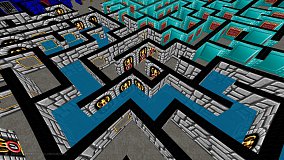 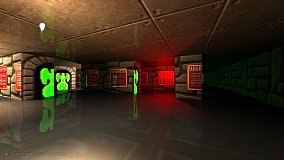 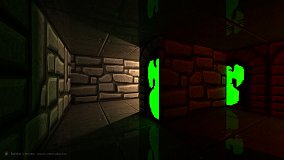 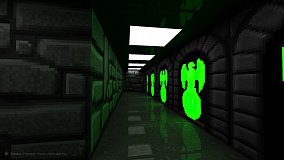 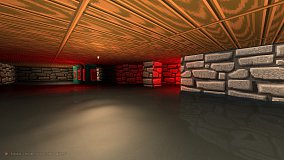 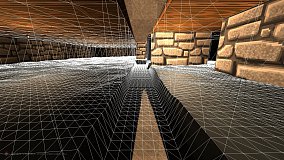 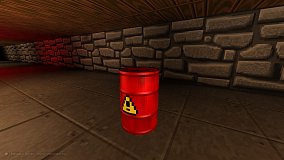 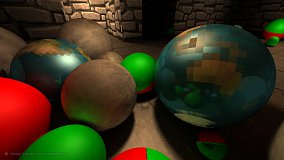 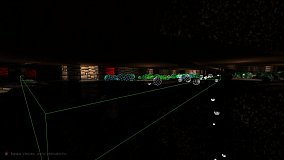 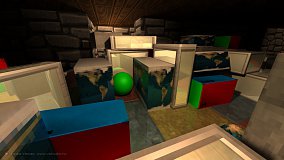 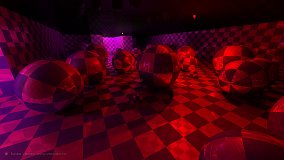 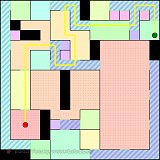 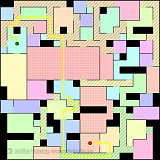 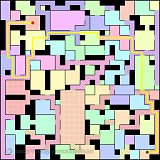 Older article
A Big Red Button for All Seasons
Newer article
Color Sorter LEGO GBC Module With Arduino
This article is part of the following project: