The time has finally come to get back on track with my original goal, that is to become a full-time videogame developer. I was not actively searching, especially with all the pandemic going on, but I was constantly on the lookout for a promising offer. And then it came! 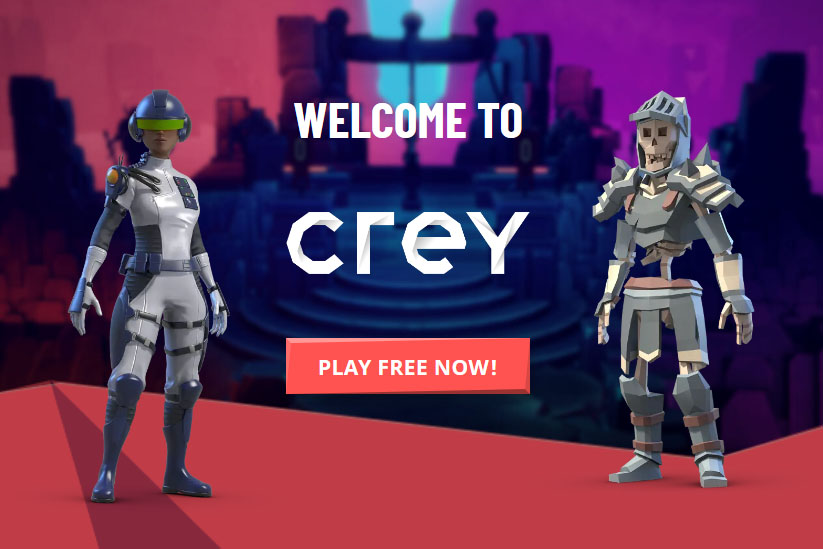 CREY Games is a small Danish startup with an interesting vision, and of course with an office in Budapest where I live.

CREY is not an actual game, but rather a community driven platform for playing games, making games, and hanging out with friends. The builder offers code-free out of the box solutions for creating all kinds of games, with an emphasis on multiplayer, but you can also build single player ones too. As it is code free, building games does not require any programming skills, so it is easy for anyone to just jump in and start experimenting using its visual scripting system.

I am a front-end developer here, so building games is not part of my day job, but I have been messing around in the builder and experimenting with different genres, so expect some games in the near future!

Here are some teasers of what is to come

One genre I am going for is a classic side scrolling shooter type of game but with 3D graphics, something similar to Duke Nukem: Manhattan Project. The video below is a quick proof of concept I have made during a weekend. I'm using mostly just primitive shapes with a single color, that's why it has that INSIDE vibe.

My other idea is something much more cheerful and whimsical. Some kind of endless runner with pre-made sections served in a randomized order. This one is aimed at multiplayer. The camera goes at a steady speed regardless of the player, and whomever lags behind will drop out of the game. The map will also contain certain objects that players can activate to mess with the other players and try to force them to drop out. 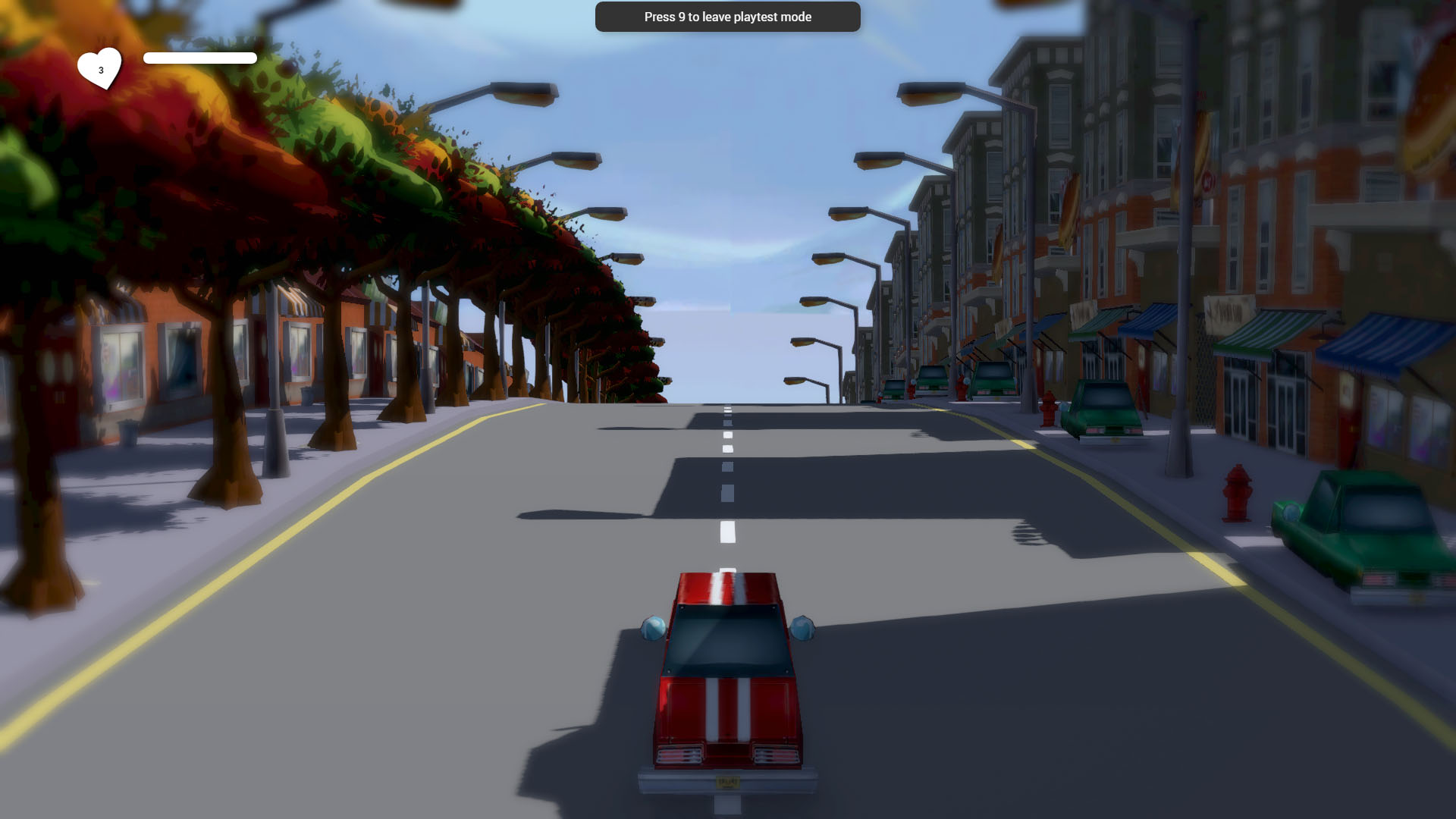 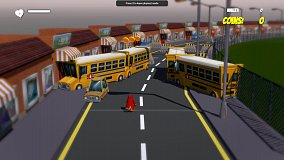 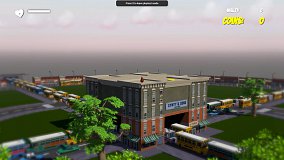 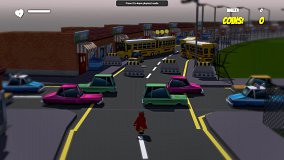 Early screenshots of my "Runner Game".