The time has come for mass production, because who doesn't like Batman? Everyone loves Batman!
The shape is the same as last time, what I had improved upon is my burnishing technique. Let's take look at the images! 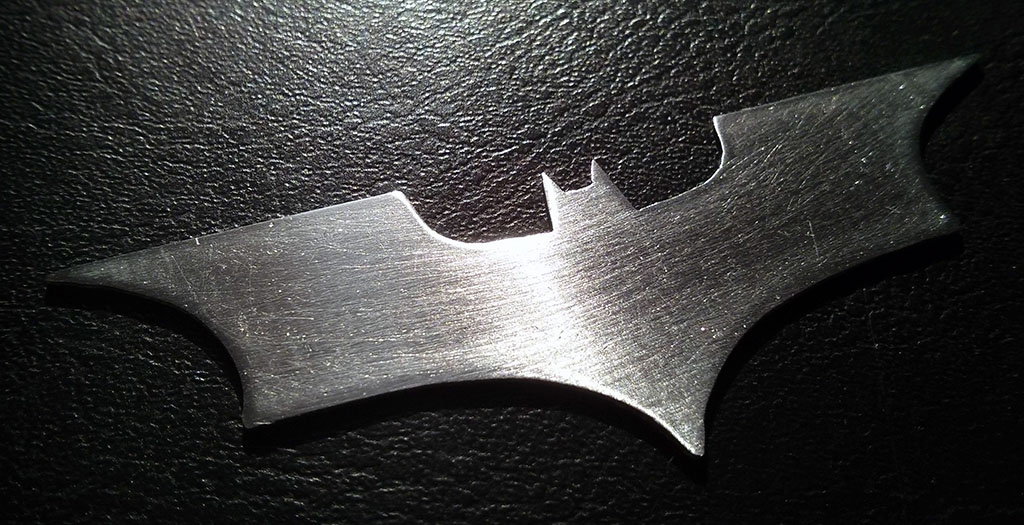 First piece with not too thorough polishing and round edges.

This is from last time, the very first one I made. Notice the lighter parts around the edges. I couldn't completely remove the anti-corrosion layer that the iron plate had. Also, the reason why the edges are so round is because I was moving the sandpaper on the plate and not the other way around. This technique makes it really hard to polish it evenly.

Second piece, polished to be almost mirror-like. The edges are sharp.

This is the next generation. The iron plate I used was originally part of a desktop computer case, with one side being painted, and the other one covered with some kind of anti-corrosion coating. I used a motorized multifunctional tool that had a sandpaper head to get them off. Then I polished it manually with a coarse sandpaper first, and finished with a finer one. That's why it is so reflective, I can almost see myself in it. This time around I had the sandpaper placed on the bench and moved the workpiece on it instead. That eliminated the round edges and made the polish more uniform.

The polish was still not perfect though, the multifunctional tool made some rather deep dents which I had no patience to completely remove (it took more than 20 minutes as it is). For the third one, I realized I need something to grab the workpiece by, because it is really hard to apply enough force when it slips under my fingers. Then I got the idea to use a really strong magnet as a handle. I got some neodymium magnets from and expired HDD, and they did a perfect job.

I also started applying transparent acrylic paint to the final piece to prevent corrosion. The first one actually rusted a bit over the time.

I had gifted the others to friends and colleagues, but this one is for me. I realized the round edges from the first one actually looks better than the sharp edges, because the way the light reflects on the round edges, it gives a thicker outline. So, I combined the two techniques to have the ultimate burnishing. 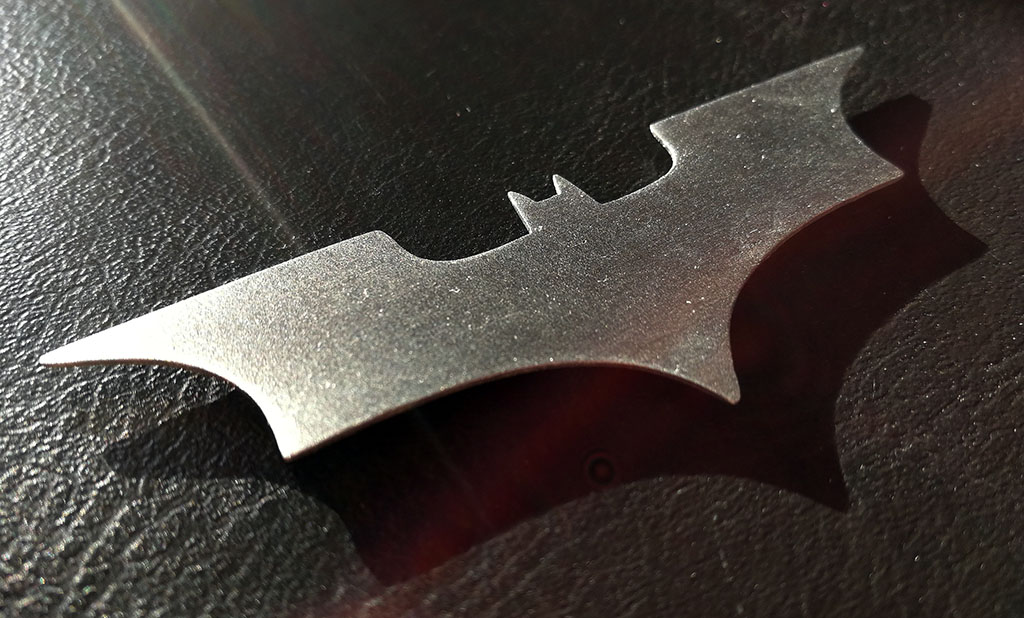 The final piece, with thorough polishing and round edges.

This is how it looked during production. Look for the image captions for some explanation. 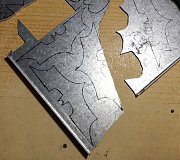 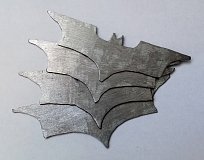 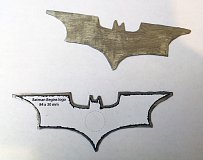 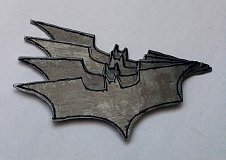 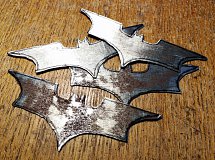